Check out our ultimate guide to raising a Chihuahua for more resources. 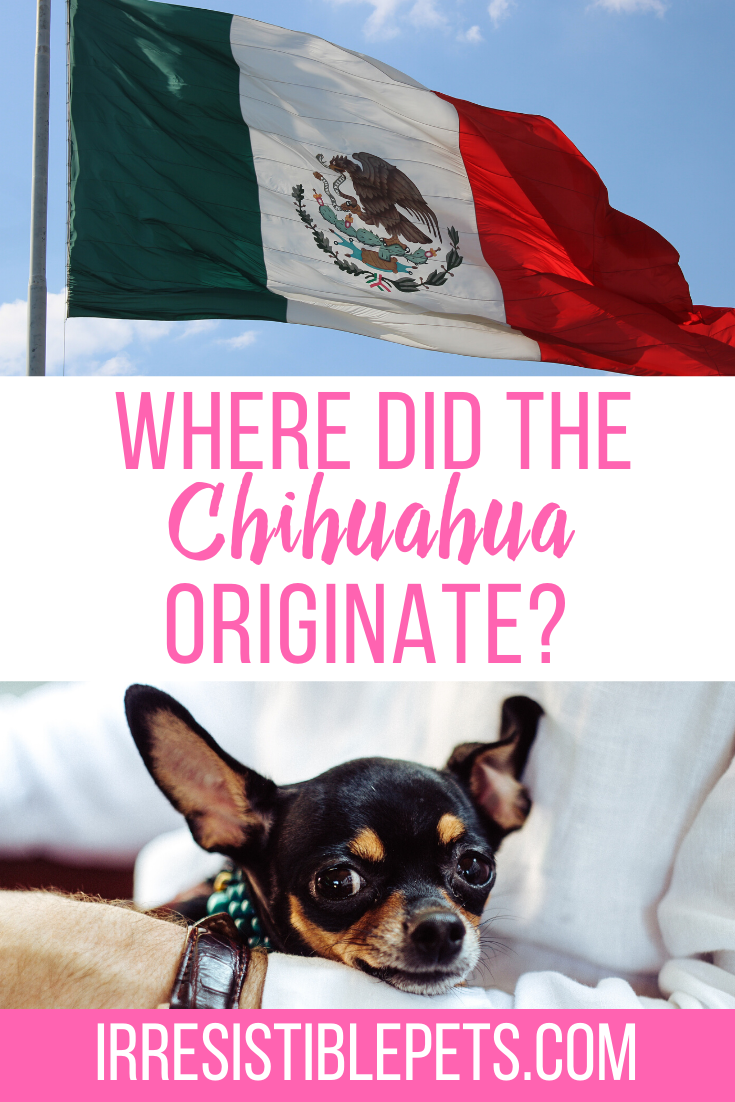 Where Do Chihuahuas Originate From?

The Chihuahua is named after the state of Chihuahua, Mexico. Chihuahua is the largest state in Mexico and it borders Texas, Arizona, and New Mexico in the United States. They are the oldest breed of dog found in North America.

Chihuahua’s have a proud Mexican heritage as they were considered sacred by the Aztec and Toltec tribes. Looking at artifacts from ancient civilizations you can see dogs that resemble the Chihuahua in their drawings and artwork. The Toltecs originally had a dog called the Techichi, which is a larger ancestor of today’s Chihuahua.

According to the AKC,

“Historians credit the Aztecs with refining the Techichi into a smaller, lighter dog. By the time Spanish conquistadors toppled Aztec civilization in the 1500s, the Techichi was so integral to Aztec culture it was considered one of Montezuma’s fabled treasures, once presumed lost forever after the conquest of Cortez.”

It’s so interesting to see those famous Chihuahua shaped ears in ancient art and wall drawings. In fact, the Aztecs considered the Chihuahua a sacred creature. That version may not be what we know as the modern day Chihuahua but they were very similar in their characteristics.

Don’t forget to check out our ultimate guide to raising a Chihuahua for more resources.

« What is the Average Chihuahua Lifespan?
Chuy’s 11th Birthday »