I’m not quite sure where the year has gone but the holiday season is in full force every where you go. I don’t ever remember seeing so much Christmas stuff out at the same time as Halloween. I love the holidays but it’s still a little too early for me to get into the festive spirit. One thing that isn’t too early though is tucking away some Christmas gifts before it’s too late. There’s only a few pay checks left before the big day and it’ll be here in the blink of an eye. That said, Chuy and I have started working on our 2014 gift guides 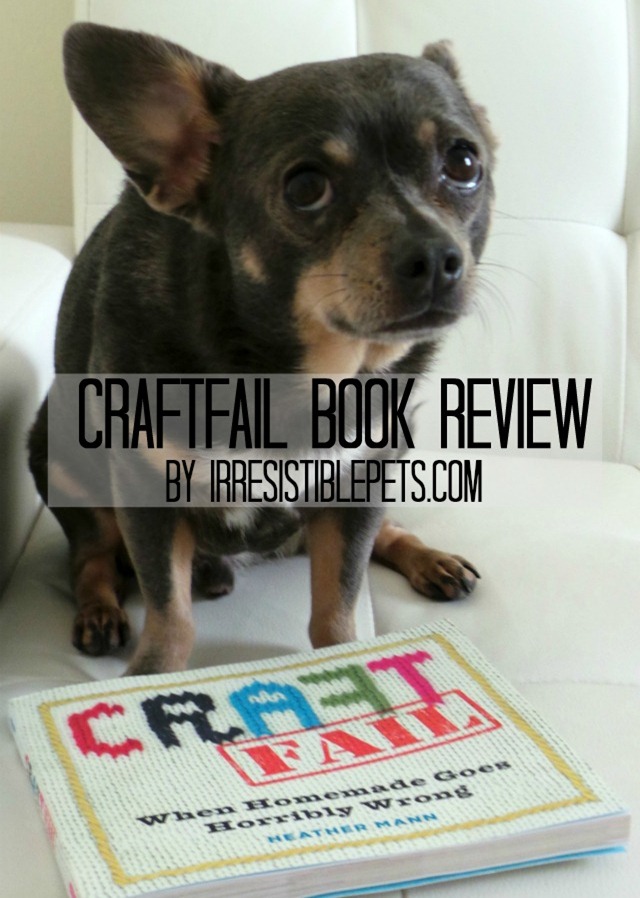 I recently got the chance to check out the book by blogger Heather Mann, CraftFail. Heather Mann is the amazing blogger behind, DollarStoreCrafts.com and CraftFail.com.

The tagline of the book is “When homemade goes horribly wrong.” As you may have guessed there’s a collection of crafting fails that are hilarious! 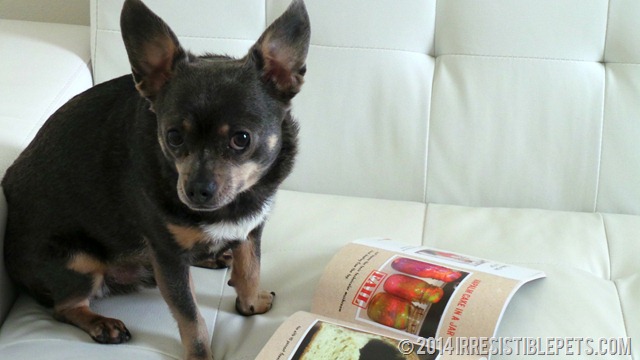 I know I’ve had my share of craft and recipe fails after I saw some gorgeous picture on Pinterest. We’ve all been there, right? 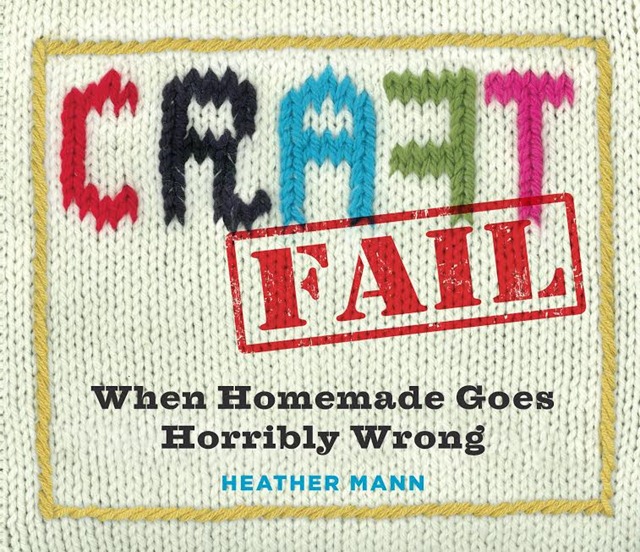 CRAFTFAIL illustrates the hilariously gruesome underbelly of the creative process.Inspired by her own craft experiences, Heather gathered real-life home decor fails, fashion fails, holiday fails, foodfails, kid crafting fails, and best of all—EPIC fails (those projects that are so inspiring that they are attempted again and again by members of the crafty tribe to, quite frankly, disastrous results)! Filled with over 100 full-color photographs of the hoped-for outcome and the underwhelming reality (plus captions pointing out what went wrong), these embarrassing and often pathetic crafting attempts are the stuff that gets the “A for Effort” and LOL for outcome.

This is a perfect and fun gift for crafters and DIY lovers. You can purchase CraftFail on Amazon for less than $10.

There’s even a craft fail that the dog ate which Chuy found quite entertaining! 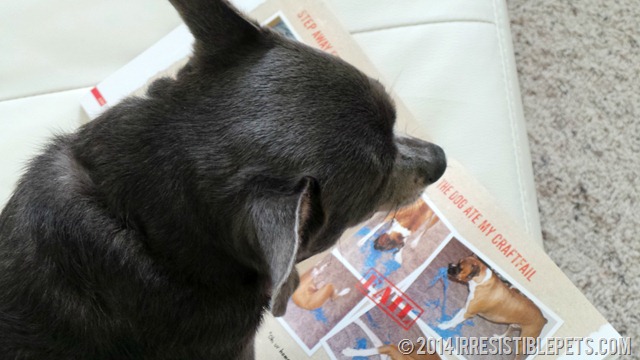