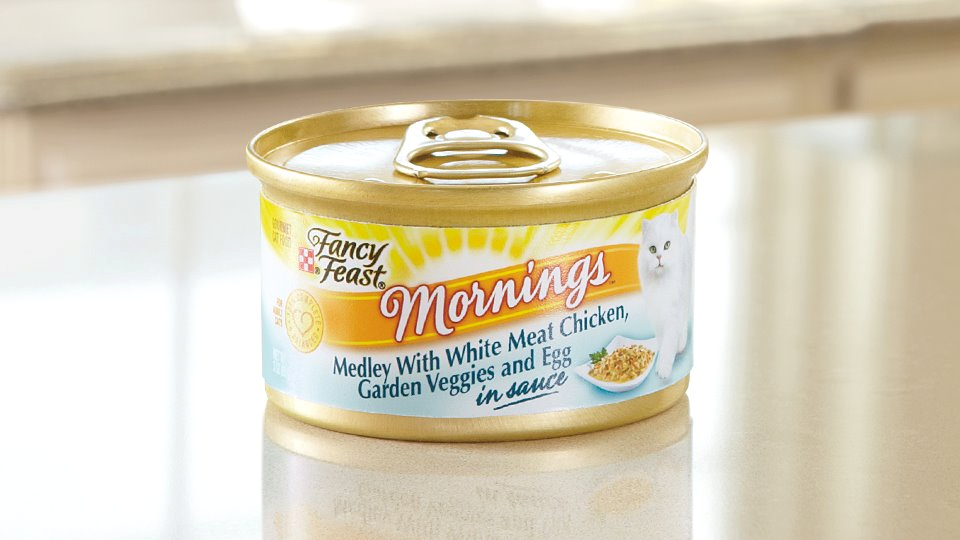 This “irresistible pets” deal is time sensitive so hurry if you want to secure this freebie for your kitties!

Get a FREE taste of new Fancy Feast Mornings. There are 6 “missions” that will be announced daily to Fancy Feast Facebook Fans.  Unlock each mission to receive 1 of 8,000 Special Mornings Packages.

Each Mission will be announced on Facebook at 12:00 pm EST on the dates set forth below (“Mission Periods”). The Mission Periods shall run from 12:00 pm EST on the date announced through 12pm EST the following day. All community accomplished Missions shall have the same reward: 8,000 Special Mornings Packages, made available to the Facebook Fancy Feast Exclusives fan community beginning at 12pm EST the following day (“Reward Date”), registration is required. Each reward offer expires at 11:59 pm EST on the Reward Date or good while supplies last.

I went as myself for Halloween this year!

Fall is my favorite season! #chihuahuasofinstagra

Don't be afraid to howl at the moon! #chihuahuasof