I have to admit all I used to know about Publishers Clearing House is that if you’re really lucky they’ll show up at your front door (most likely while you’re without makeup in pajamas) with money and balloons. I was pleasantly surprised to find out they do a lot of work behind the scenes to give back to those in need.I was even happier to know that they also give back to animals!

The PCH Give Back Event

The Give Back Event is hosted on the PCH Facebook page where you can vote for your favorite charity.

You Can Win Money Too!

By supporting your favorite charity in the Give Back Event, you will also have the opportunity to win cash! Each vote for a charity is an entry into both a SuperPrize® and the Give Back Exclusive Prize, in which three $5,000 prizes will be awarded.

I’m Voting for the ASPCA!

It’s a tough decision to pick just one charity to vote for when they all do such incredible work! I have to say though I put my vote in for the ASPCA. The mission of the ASPCA, as stated by Henry Bergh in 1866, is “to provide effective means for the prevention of cruelty to animals throughout the United States.”

This is a sponsored conversation written by me on behalf of Publishers Clearing House. The opinions and text are all mine. 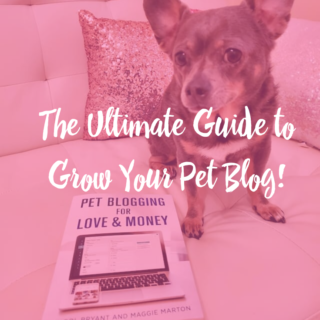 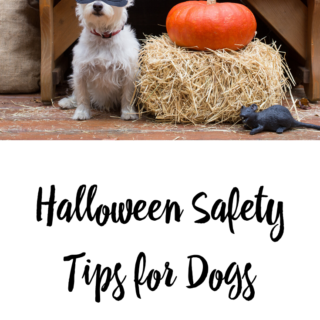 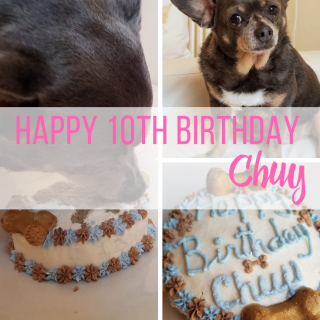 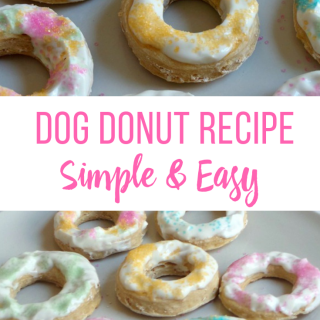 A mini snowman....and the nose was the best part!