Hello my name is Frank and I’m Chuy’s dad. After recently returning from the BlogPaws conference, I’m inspired to share my story about how Chuy has changed my life. First, let me start by telling you a little bit about myself. I’m a 12 year US Navy veteran. I did three deployments to the Middle East and I was part of Operation Iraqi Freedom and Operation Enduring Freedom.

Each time I came back from a six month deployment, I took a long time to adjust to my “normal” life and routine. I became very impatient with people. I hated waiting in lines and being in big crowds. I’m already a shy person so that mixed with the post-deployment adjustment gave the perception that I was a jerk. 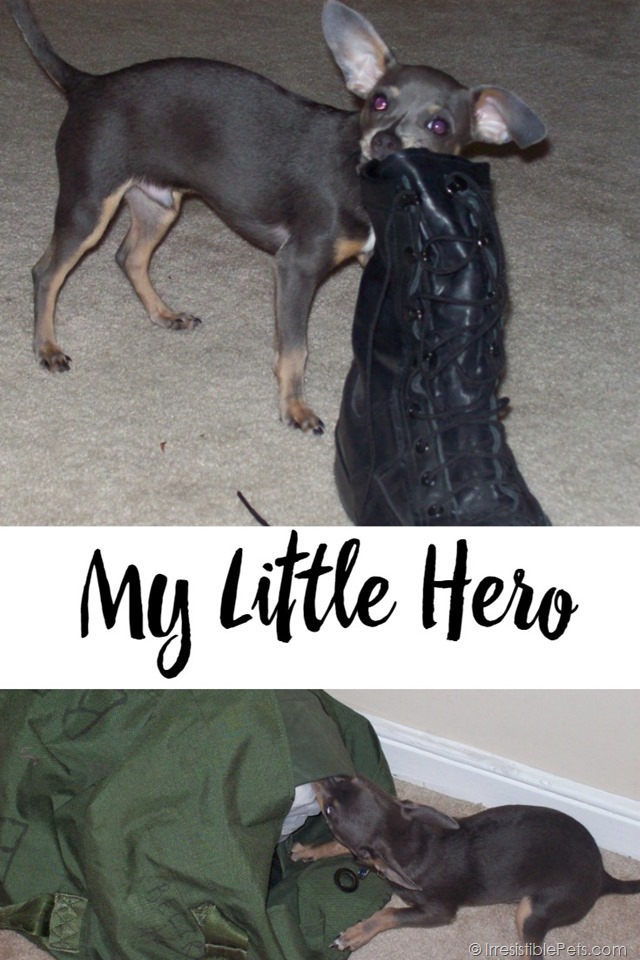 Let me fast forward to when I got some life changing news. One day I was sitting in my shop at work when I was told that the CO (Commanding Officer) of my squadron wanted to see me in his office ASAP. I started tracing my steps and actions over the past few days to recall if I had done something wrong. But it was nothing like that. I wasn’t in any trouble.

He wanted to tell me that I had been selected to go to Iraq for one year to partner with the Army for detainee operations. As you can imagine that didn’t sit well with me… but that’s life in the military. You have to adjust to what your told to do. The harder part was telling Aimee that I would be gone for over a year. Of course she didn’t take it well either but there was nothing she could do. We had to make the best of it.

After a few days of talking about it we decided that we would get a dog to keep Aimee company while I was gone. It would have to be a small breed since we lived in a townhouse and didn’t have a big yard at the time.

We decided on a Chihuahua and so our search began.  At the time we knew nothing about rescue so we found a local family whose Chihuahua had just given birth and they were selling the pups. That’s when we found our Chuy or “puppy” as we called him for the first two days. 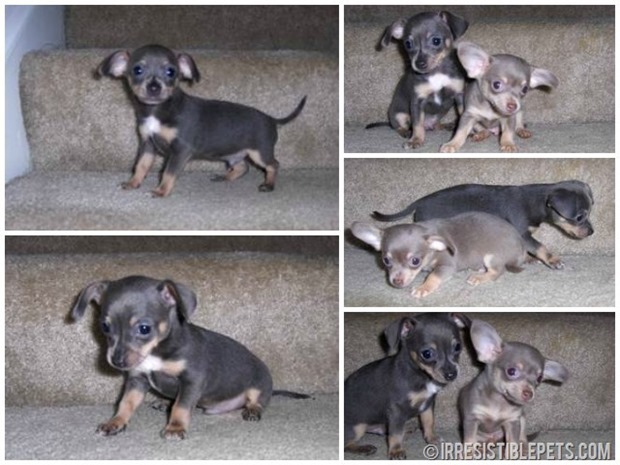 He was so cute but there was no way I would say that out loud. I remember picking him up and he could stand on all fours in the palm of my hand. A few weeks went by and it was time for me to leave for training for the Iraq tour. I never would have imagined that I’d have a hard time saying goodbye to a little puppy. It was incredibly hard and I’m not afraid to admit that I actually cried a little. I was so used to saying goodbye to people that I had become numb to the experience but somehow that little pup broke me down. I thought Chuy would forget all about me considering I was leaving for over a year.

After a few months of being away at training, I got the best news I could ever hope for. The base that I had orders to in Iraq was getting shutdown and they were cancelling my orders.

When I got back home Aimee and Chuy came to pick me up from the airport. Of course Aimee was happy to see me but I had never seen any living creature get so excited to see me as Chuy did that day. It was as if he couldn’t control himself and that tail looked like it was going to fly off because it was wagging so fast. I will never forget that moment. 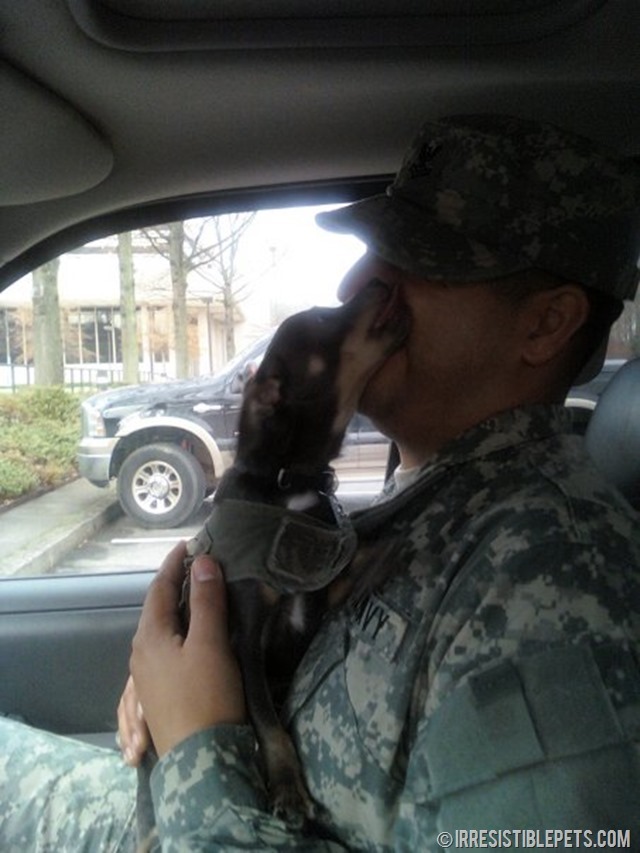 Over the years Chuy and I have become the best of friends. I tell him my deepest secrets, my worries, my desires, and everything else that’s on my mind. There is no judgment. Chuy has helped me be more affectionate, more vulnerable, and more patient. He has also helped me with my depression. He has helped me be less shy by being the icebreaker when meeting new people. It’s kind of hard not to notice a guy walking a little Chihuahua. What Chuy lacks in stature he makes up for with his heart and unconditional love. Sure, he might be physically small but to me he has the heart and determination of the biggest breed of dog. 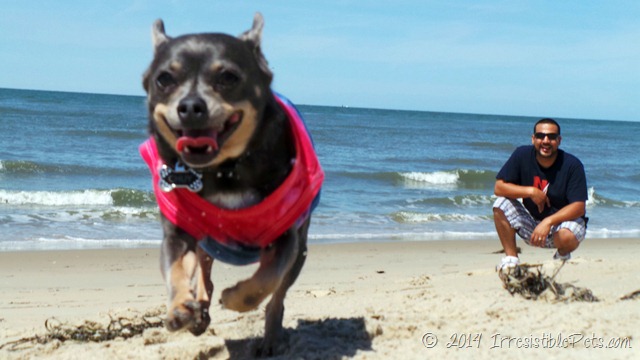 This past week I saw the preview of the Megan Leavey movie at BlogPaws and I loved it. It showed the dog/human bond that is so hard to explain unless you have felt it for yourself. The exclusive featurette at BlogPaws was sponsored by Merrick Pet Care. Merrick partnered with K9s for Warriors who helps veterans with PTSD get service dogs. As a veteran and someone whose life was changed by a dog, I was so moved by what they do for veterans which inspired me to write this post.

I hope you guys don’t mind me taking over Aimee’s blog to share my story with you. I know Chuy is FAR from being a service dog nor do I claim that he is one by any means. However, Chuy has made me a better husband, better father and a better human being. Chuy saved my life and for that I’m forever grateful.